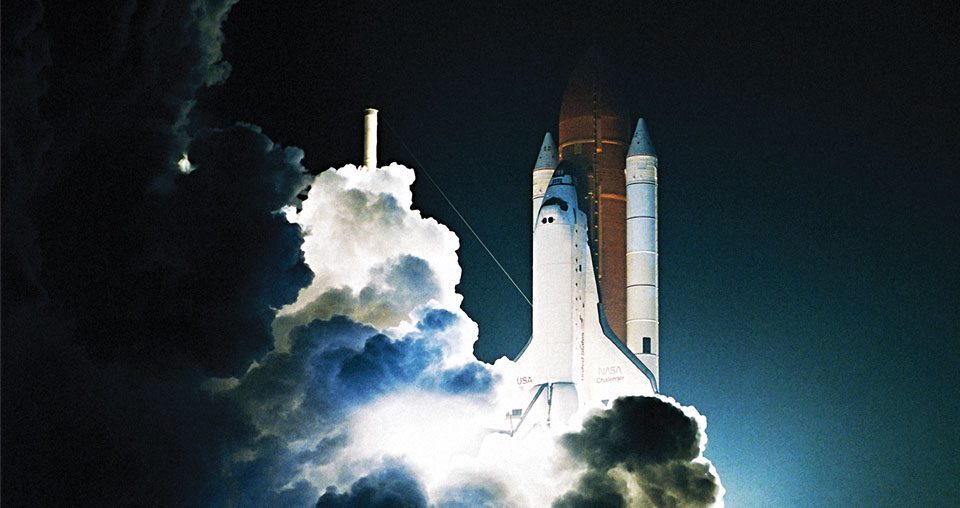 Two of our alumni are in NASA’s Astronaut Hall of Fame: Kathryn Sullivan (Cowell ‘73, Earth sciences), the first American woman to walk in space, who was included on Time magazine’s 2014 list of the “100 Most Influential People in the World” and now heads the National Oceanic and Atmospheric Administration; and Steven Hawley (Ph.D. '77, astronomy and astrophysics), whose five space shuttle flights included the 1990 mission to deploy the Hubble Space Telescope.